Well, nobody can figure out why, other than my suggestion (which seems to have been adopted by the conventional wisdom crowd), and that is they really, really, really prepping him for the debate -- really just going all-in on debate prep. (chuckles) I have my doubts. I think these people are of the mind... They're believing their polling data, and they're thinking, "There's no way that we're gonna lose this thing unless we do something to screw up. 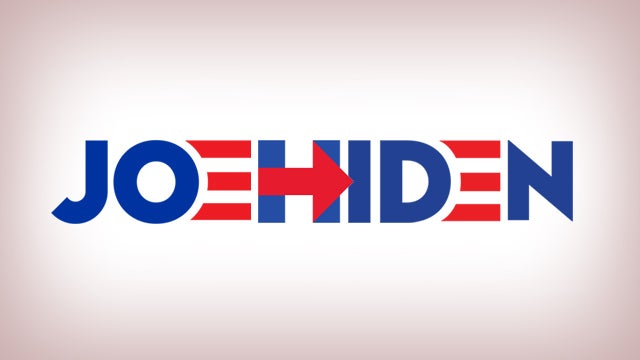 Poor Plugs was in close contact. (sniveling) "And, as such, for the safety of America and for the safety of the campaign, uh, uh, Vice President Biden must quarantine for the next 10 to 14 days." And that's how they renege on the debates. The second scenario is they go ahead and do the debate, and they're hoping and praying -- oh, folks, hoping and praying -- that he can do one.

Just get one debate in there, not screw it up, and then, after that debate, then say, "Uh-oh! Somebody close by has contracted COVID-19. The vice president was in close proximity. He needs to quarantine," thereby eliminating any other debates. What do you think of that, Mr. Snerdley? You hadn't...? (interruption) You hadn't thought of that, had you? (interruption) Yeah, you wait. You wait.

RUSH: Well, I got some people pushing back. Everybody knows more than I do. So I announce a theory that Plugs might find his way out of the debates by claiming that somebody nearby has contracted COVID-19, that Plugs came within close proximity and must now quarantine -- because of his frailties, his age, whatever they give as the reason for it -- and thereby renege and get out of doing the debate or having to do it as a no show. 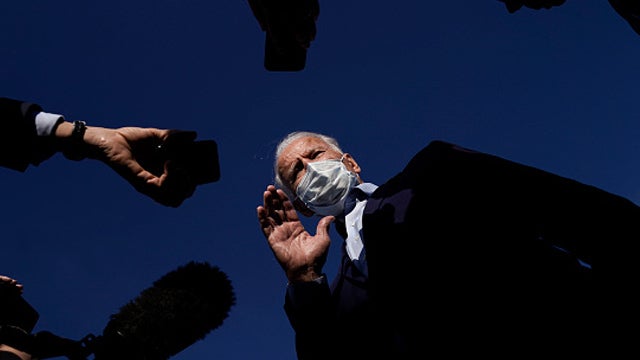 And then I got people saying, "No! Rush, no! No. No. No. They have spent so much time talking about the steps that Biden goes to to protect himself, like putting a lid on a campaign every morning at 8:30 or 9. There are stories all over the place, Rush, about the steps the campaign is taking to make sure that Plugs does not get COVID. That can't now come around and say, 'Somebody close by has acquired it and he may, and so we gotta quarantine.'"

You think that would stop them? If somebody figures Plugs can't do this... They've probably already got that figured out. I guarantee... I'm gonna go out on a limb. I still... What is the day today? This is the twenty... (interruption) You can help me with nothing. (interruption) What's the date today? Can somebody tell me what the date is? (interruption)

Not afraid of being wrong if that's what eventuates.